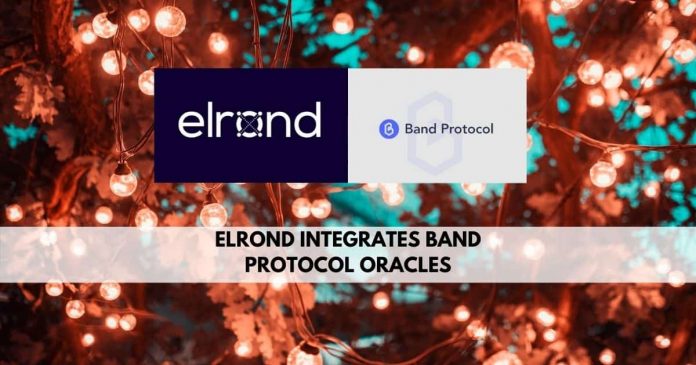 The partnership with Band Protocol is sure to improve scalability and general ease of use on the Elrond ecosystem.

Prior to this announcement, both Elrond and Band Protocol have been working together on completing the BandChain bridge. The implementation of BandChain will provide dapps on Elrond with trusted, secure, reliable, and custom-made price Oracle feeds. The strengthened partnership between the two platforms will provide the entire Elrond ecosystem with better data availability. The POS platform will also enjoy oracle feeds that will give scalability on its platform a much-needed boost.

It is important to note that Elrond Mainnet recently went live. This strengthened partnership with Band Protocol will boost mainnet adoption as well as facilitate the launch of various applications on the recently launched mainnet. With this in mind, Elrond has set aside several resources to ensure the partnership with Band Protocol remains seamless.

Speaking on the announcement, Beniamin Mincu, CEO of Elrond pointed out that cross-chain data being provided by Band protocol will facilitate the building of DeFi and Dapps on Elrond. Adding that, off-chain data will, on the other hand, open up the POS platform to a myriad of business applications.

Mincu further revealed that the entire Elrond team believes in the improvements Band Protocol oracles are set to bring to the platform.

Importance of the Integration

The integration of Band Protocol oracles will provide developers on Elrond with access to several exciting features. They will no longer be restricted by predetermined datasets that subsequently result in poor, unreliable, and delayed data. The integration will also put an end to high costs, as well as several scalability issues. Developers will also be able to employ the cross-chain platform’s oracle to help introduce off-chain data to their smart contracts.

Soravis Srinawakoon, CEO of Band Protocol, pointed out that “Working with the Elrond team has been very productive”. Adding that the blockchain platform is equipped with top-notch tech, toolset, and knowledge, making partnering with them a fruitful innovation.

Over the course of their integration, the two platforms have achieved several major milestones. Some of them include:

Elrond and Band Protocol partnership is both in-depth and ongoing. It will be carried out alongside onboarding top decentralized applications (dapps) built on Elrond. 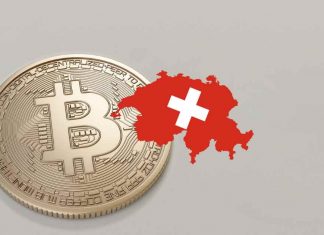 14 Reasons Why You Should Keep Stacking Ethereum