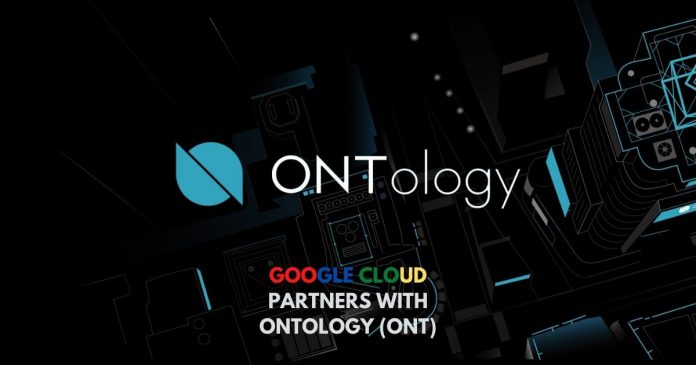 On Tuesday, 14 July, Ontology (ONT) announced its acceptance as a Google Cloud partner.

As a result of the partnership, the Ontology (ONT) team will leverage the Google ecosystem and have access to top-notch tools and technology. Google’s acceptance of three new Ontology projects also shows that Ontology has developed innovations that will get integrated into the Google Cloud computing ecosystem.

Ontology projects to be integrated on Google

Ontology has several projects but three have been accepted by Google because they resonate with the Google Cloud ecosystem. Google will also leverage these solutions to promote their cloud computing system.

Google Cloud ecosystem has now incorporated blockchain technology into its infrastructures. It has not only partnered with Ontology, but with other firms in the blockchain space.

On the same day, Google also announced the release of its Confidential Computing Program. Google seeks to employ blockchain technology into this project and has partnered with iExec for that purpose. For this project, iExec will offer solutions in “the context of confidential computing & blockchain, presentING work & use cases alongside Google in the near future.”

iExec is known for developing the first decentralized marketplace for cloud computing resources. Through the utilization of blockchain, users in the market network will be able to monetize their computing power, applications, and datasets. Leveraging on blockchain in Confidential Computing will ensure the preservation of privacy.

With the implementation of blockchain in Google Cloud, decentralized and privacy of data is assured.

Previously, Ontology Network in a bid to increase user participation unveiled a new addition to the Ontology governance and staking economic model, which is set to go live.

Recently, Ontology and Waves have announced a collaboration to develop a cross-chain communication project for decentralized finance (DeFi). Ontology would be teaming up with Waves an open blockchain protocol and development toolset for Web 3.0 decentralized solutions. 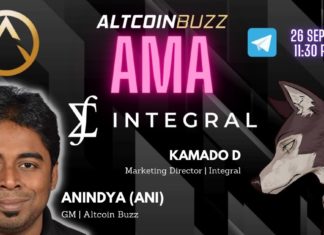 David Abel - October 5, 2021 0
Integral, a DeFi primitive that carries out large orders in an efficient manner. They are also reportedly the only primitive with a functional product,...