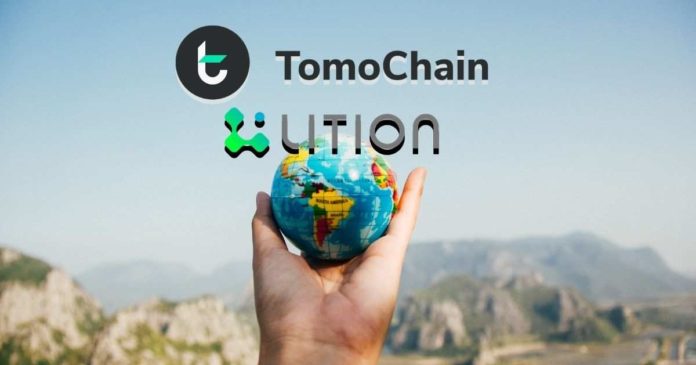 As two complementary projects, TomoChain and Lition have announced deeper cooperation on September 14. Focused on opening new opportunities in European and Asian markets, both companies will cooperate on the technology and business development front.

TomoChain is a leading Southeast Asian public blockchain and product ecosystem. It enables the development of high-performance blockchain projects. In September, TomoChain was chosen among the top Vietnamese nimble start-ups. The selection was followed by the company being featured in a news segment by the official television broadcaster of the Vietnam Ministry of Defense.

TomoChain was featured in the official television broadcaster of the Vietnam Ministry of Defense (9:47). Long has shared his strong belief in Vietnamese talents that bring Vietnam's projects to a global level & stay competitive within the worldwide market.https://t.co/l6d0iuhIY9 pic.twitter.com/CY8WARkMj2

On the other hand, Lition is a public-private blockchain infrastructure co-innovated with SAP. It offers deletable data features in concurrence with European GDPR regulation.

The goal of the strategic partnership is to leverage the expertise of both organizations to strengthen their market presence across Europe and Asia.

In the 2019 technical partnership, Lition planned to integrate TomoChain as an additional mainnet besides Ethereum. This would help Lition overcome data finality and high transaction cost issues. Since then, Lition has built a very strong network of industry participants. These participants primarily include government bodies, blockchain organizations, and the energy sector in Europe. Furthermore, the Lition Energy Exchange is commercially live! Currently, Lition Green is already supplying green energy to end-users across 1,000 cities in Germany at affordable rates.

By deepening the cooperation, TomoChain’s and Lition’s engineering teams will work together to develop and refine Lition’s solutions.

As is evident, Lition has achieved commendable success in the European market. It will share its expertise with TomoChain and will help them penetrate the heavily-regulated European markets. TomoChain will also be using Lition’s energy sector commercialization success as a case study.

Likewise, TomoChain will share its enterprise expertise in the Asian market. Currently, the company is aggressively exploring Asian countries like Japan for enterprise collaborations.

The leadership of each organization believes that collaboration is the key to accelerate enterprise adoption of blockchain. According to TomoChain CFO and co-founder Le Ho, the cooperation will prove very fruitful for both the organizations. Lition COO and co-founder Dr. Kyung-Hun Ha strongly believes in TomoChain’s blockchain and DeFi capabilities. According to Dr. Kyung, these are essential for the mainstream adoption of blockchain.

Long Vuong, CEO of TomoChain, finds Sushi, the controversial DeFi project quite exciting. According to his tweet, Vuong has been following the project since the beginning and even farmed some. In a tweet, Vuong shared that both the Sushi brand and community are worth something and that TomoChain might propose development and expansion support to the project.

In the following tweet, he disclosed that TomoChain might be building a GreenUniswap. Although the name is not final, the team plans to base this project on what they are proposing to Sushi.

Disclosure: we are building a GreenUniswap (not a final name) on #TomoChain which may or may not be a combined effort with what we are proposing for #Sushi

It might be interesting to see what TomoChain and Sushi come up with together.

Meanwhile, do check out more updates about TomoChain on our Altcoin Buzz YouTube channel. 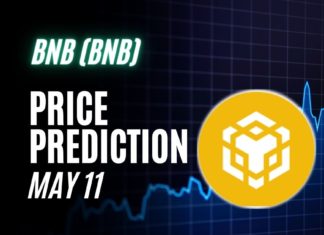 Anurag - May 11, 2022 0
Binance is a decentralized, blockchain-based network ecosystem. The company has evolved to be the main cryptocurrency exchange in a number of nations, and their...