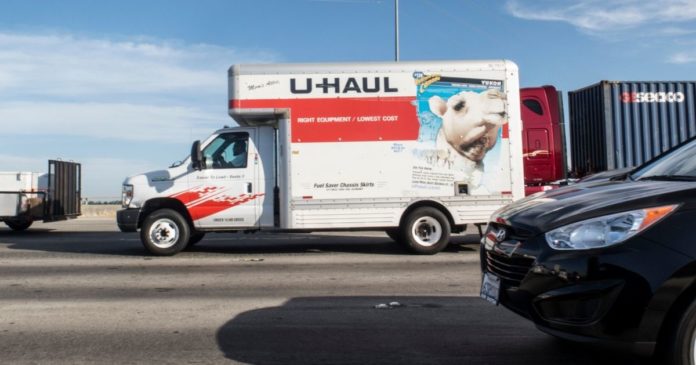 Aavegotchi has postponed the launch of its non-fungible token (NFT) game. Aavegotchi is a decentralized finance project that is backed by Aave.

The proposed launch of the digital collectible game, Aavegotchi, was on the 4th of January. The launch was also supposed to take place on Ethereum, but there has also been a change in plans.

About Aavegotchi and Its Proposed Launch

Aavegotchi is known as a trading game having the semblance of the 1990s Tamagotchi line of toys. Being a digital game, Aavegotchi holds value in form of NFTs and wearables. Just like any token in the blockchain, these NFTs can be traded. The game features digital collectible ghost avatars which are backed by Aave interest-bearing tokens.

The Aavegotchi team also planned to originally launch the NFT game on Ethereum by the first week of January. However, in a recent tweet, Aavegotchi announced that the mainnet launch for their game has been postponed due to high gas fees on Ethereum. For that reason, the NFT game will cease to be launched on Ethereum. The tweet revealed that the launch of the game has been delayed due to the “insanely high gas fees” and “high volatility” associated with Ethereum.

After a Discord community vote, the team agreed to move the launch of the NFT game to the Matic Network, which is a Layer 2 scaling solution for Ethereum. The team chose Matic Network because it is suitable for apps that are dependent on non-fungible tokens. Matic is also known as a secure and rapidly-evolving sidechain that has increasing network effects for NFTs.

Following the announcement, many users gave positive responses concerning the choice of the Aavegotchi team. Their positive responses are in light of the recent surge in Ethereum fees. As of Sunday, the gas price raised to $10.20 per transaction, even as the price of Ethereum moved over $1,000 to reach new yearly highs.

With its migration to Matic Network, Aavegotchi promised a smooth L2 launch “hopefully by the end of this month.” It is also pertinent to note that another NFT marketplace, OpenSeas, will also launch on Matic soon.

Before now, Aave, a decentralized borrowing and lending protocol, announced the receipt of $25 million worth of new funding. The funding round saw investments from major crypto entities, such as Standard Crypto, Blockchain.com ventures, Blockchain Capital, and others. 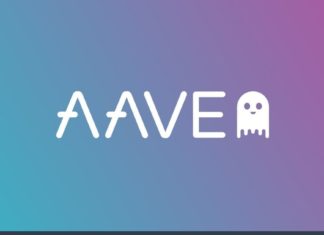 Pratik - June 15, 2021 0
Aave is a decentralized non-custodial liquidity protocol where users can participate as depositors or borrowers. Depositors can provide liquidity to the market to earn a...