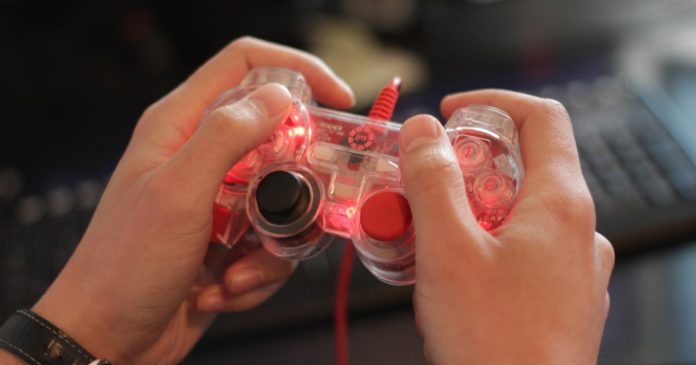 The crypto world has experienced a rise in the emergence of non-fungible tokens (NFTs). NFTs have certain standards, depending on the kind of project that leverages them.

Following the trend, Chromia has decided to develop a standard for NFTs that will be used on its chain. While using several features of ERC-721, Chromia is adding more features and properties. These added features will also improve the possibilities for NFTs, especially in regards to blockchain games. The NFT standard developed by Chromia is known as the Chromia Originals.

🤔 What is Chromia Originals, and why is it such a powerful standard for the next generation of NFTs?

Read about our preparation for the massive beta release in the article down below. 👇#NFT #nftcollectorhttps://t.co/p3PbL84hJB

Chromia Originals refer to the NFT standard produced by Chromia for projects on its chain. During the initial development stage, Chromia had decided to use the term NFA (non-fungible asset) instead of the popular NFT. However, Chromia realized that a new acronym was not necessary in the crypto world. Hence, the name of Chromia Originals.

Evolution and Programmability of Chromia Originals

It is possible for Originals to evolve as time progresses. Once they acquire experience, they can become stronger, more durable, and even evolve to a more diverse form. With its mutable feature, Originals can be items that degrade or have a set number of uses before self-destructing.

With Chromia Originals, gamers are open to so many possibilities that will help them level up their gaming and earning power. For example, if a user possesses a special character in an RPG, such a user would have some valuable equipment and items that have been earned during gameplay. Such a user can later decide to sell the base character, unneeded items, or even the whole character together with his equipment.

When it comes to racing games, users can earn by selling a set of tires to another user. Once the user sells the tires, the earned money can be used to purchase newer tires.

An in-game item could be used three times before it is destroyed. A user may decide to simply use the item once. After that, the user can sell the item that has two out of three uses left to another user.

The new Chromia NFT can be used by artists to design fashion items used by in-game characters. Such fashion items include shirts, hats, shoes, etc. By selling their items to players, digital artists are monetizing their skills even without having programming skills.

Also, items could be an Original that makes use of another set of separate Original attachments that can be traded or sold to other players. An example of such assets could be a gun that has separate attachments (that are Originals) such as a special stock, sight, or a larger magazine for ammo. Asides from the aforementioned, there are other many possibilities attached to the flexible design of Chromia Originals.

Do More With Chromia Originals

Blockchain gaming is a crucial investment of Chromia as it forms an important part of the ecosystem. However, the Chromia Originals can also be utilized for purposes other than gaming. The NFT protocol will also be used for other traditional NFT use cases. Such use cases include collectibles, supply chains, and logistics. With further upgrades, new user cases can also be integrated into the protocol. 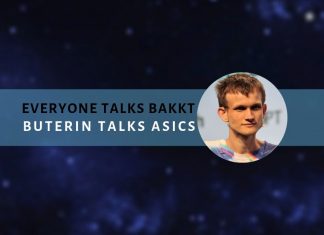