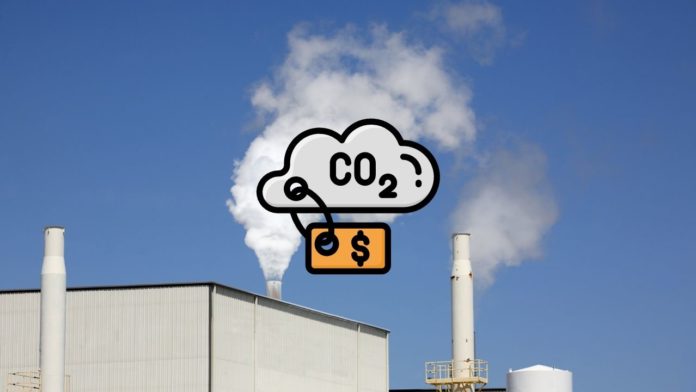 During the Polkadot Decoded 2022 conference in New York, Adam Carver, CEO of Bitgreen, introduced his project to the world. He states the dangers of climate change, and how Bitgreen hopes to help reduce its impact.

Then, he shares the reasons why he chose to build Bitgreen on Polkadot. Before we delve into Bitgreen, let us first understand more about climate change:

Indeed, air pollution is rampant in the world we live in today. So, in the Decode 2022 conference, Carver provides statistics based on carbon dioxide emissions into the environment below:

In addition, Adam voices his concern about global warming. As the ice caps on Earth melt, more methane gas is released. This creates a feedback loop since methane is a strong greenhouse gas. This warms the Earth more, hence melting more ice caps.

To stop this, Adam says more investments need to enter the sustainability space. Yet, these efforts are currently lacking, where Bitgreen can take a leading role.

Bitgreen aims to solve the funding gap for sustainability. To do so, they’re launching an app-specific Parachain on Polkadot. Adam hopes to leverage Polkadot’s governance while incentivizing funding behavior. For more info on Parachains, you can refer to our previous research.

Moreover, Adam went in-depth into a key commodity market – carbon credits. These are permits that allow companies to emit a limited amount of greenhouse gases. The functions of carbon credits include:

Adam also cited the rise of carbon emission futures and its potential to become a large market. Some reasons for this price rise include:

However, carbon credits take too long to issue. Like in CeFi, they’re also plagued with middlemen. In turn, this reduces financial incentives for people who need the funds to pursue sustainability. That’s where Bitgreen gets in.

Bitgreen plans to use blockchain to solve problems with carbon credits. As a Parachain, they will provide funding directly to people quickly and without middlemen. In addition, Adam revealed that Bitgreen would develop a marketplace for carbon credits. Hence, buyers and sellers of carbon credits are better connected.

Aside from carbon credits, Bitgreen is working on Digital Green Bonds. These are securities of sustainability companies. In addition, Adam hopes to use Bitgreen as a platform to launch said bonds. In turn, this would help companies rise capital quickly.

Then, Adam provides some insights into the work done by this platform today. For example, Bitgreen is protecting Peruvian rainforests with their carbon credit marketplace. They do so by issuing these credits to communities preserving rainforests. Also, Bitgreen is raising funds to help electricity companies. In turn, these companies provide electricity to undeveloped communities in West Africa.

Finally, Adam cited the reasons why he chose Polkadot to build his blockchain. Some reasons he quoted were:

I can’t help but agree with Adam on the above. Moreover, Bitgreen is hoping to conserve our ailing environment with blockchain technology. It’s a noble cause that everyone should support. 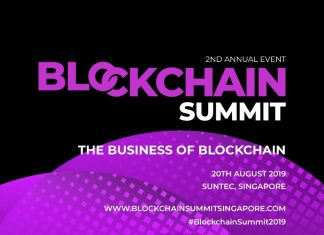 Exclusive: Enjoy a Discount to One of the Leading Blockchain Summits

Lesia Dubenko - August 15, 2019 0
A big event is about to take place in Singapore. Called Blockchain Summit Singapore, it is a one-day conference that covers the latest blockchain...

Munich RE Insures Curv’s Crypto Wallet up to $50 Million