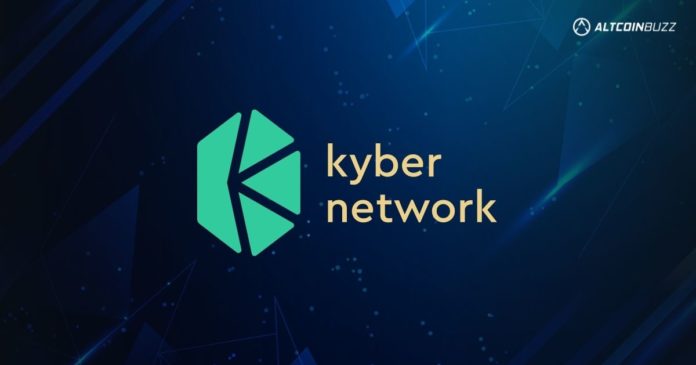 It’s hard to think of a DeFi protocol that’s been around for 5 years and done $7 billion worth of transactions as unheralded and underrated. And yet, that’s what Kyber Network is. Many people are not familiar with them and their services despite doing these huge numbers. But you’ve probably used their services without even knowing it. Let’s take a look at what Kyber offers.

Kyber Network is a multi-chain liquidity hub and liquidity provider that has seen a lot in its 5 years of operations. Its flagship product, KyberSwap, is a DEX aggregator aimed at being the best liquidity platform to swap and earn on all chains. As they say in their anniversary post, they hit some big firsts for the industry too like:

So as you might guess, they’ve seen a lot.

And they do lots of work behind the scenes, too. In fact, some integrations they already have that you might not be aware of include: 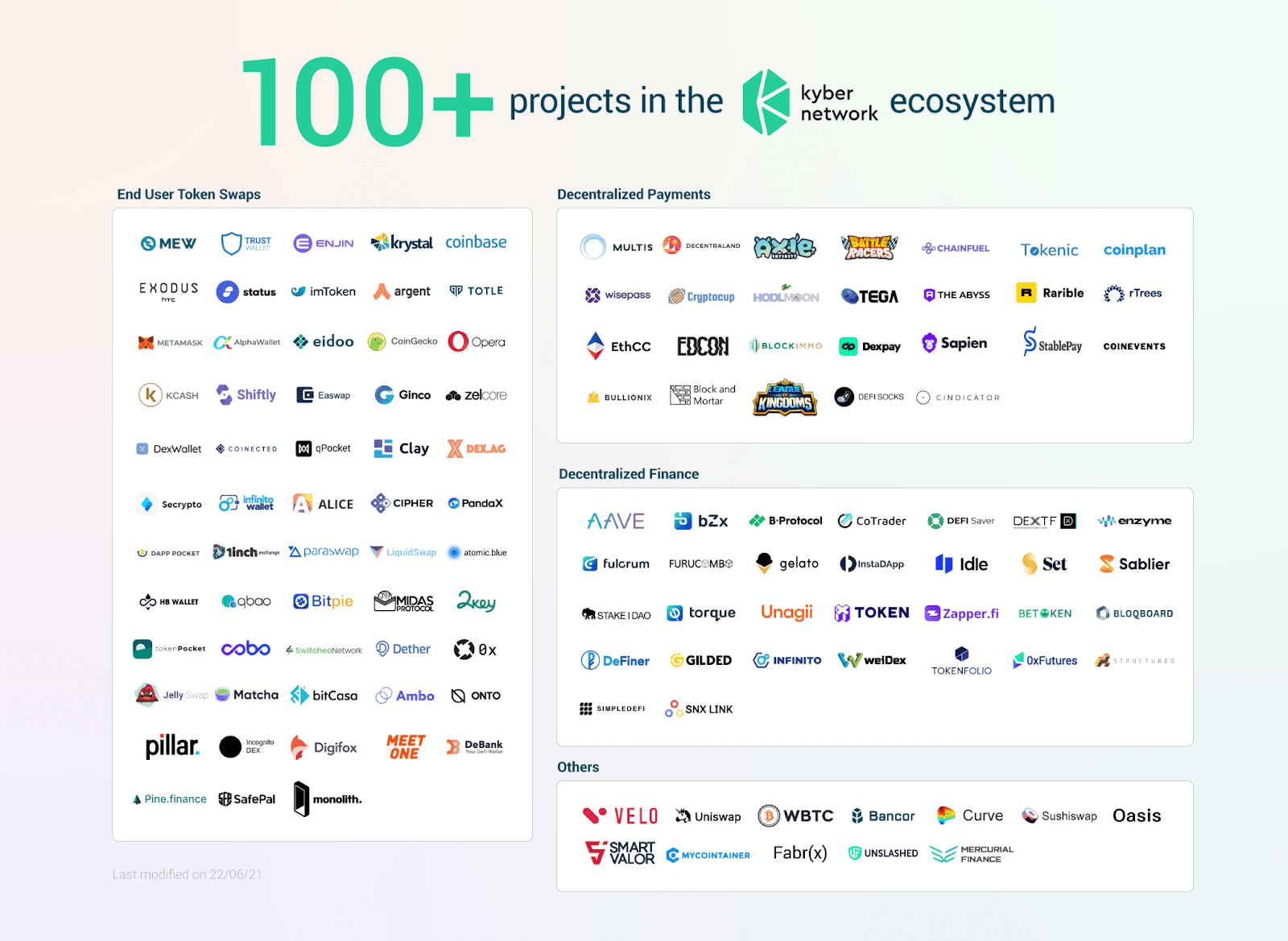 After all, that $7 billion has to come from somewhere if you are going to do it quietly, right? They enable all these services as ‘powered by Kyber Network’.

Kyber Network’s flagship product, KyberSwap is a DEX aggregator, sourcing and providing liquidity on 11 different chains by sourcing liquidity from over 80 DEXes to give the best swap rates. 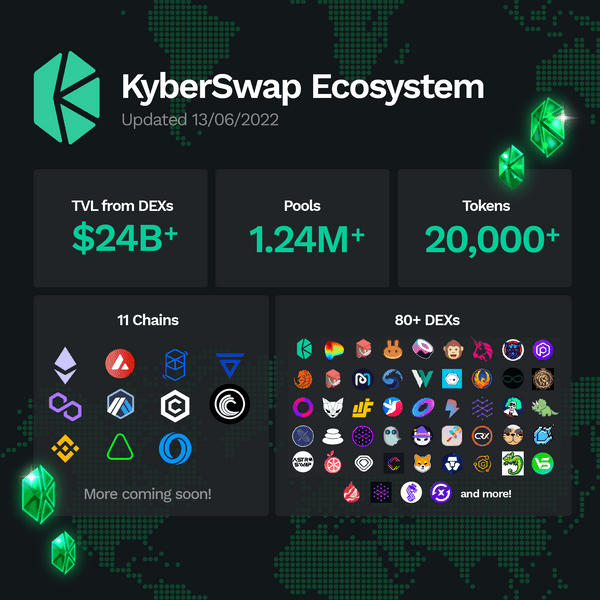 Kyber Network’s goal is to make Decentralized Finance easy for all. After a successful ICO in 2017 under Vitalik Buterin’s mentorship and securing backing from top VCs such as Hashed, Signum Capital, HyperChain Capital, ParaFi Capital and Pantera, Kyber Network is building a group committed to accomplishing this goal.

With KyberSwap, the most advanced DEX Aggregator in DeFi, KyberDAO, the community at the forefront of DeFi and Kyber Ventures, supporting and providing guidance to the next generation of DeFi entrepreneurs, Kyber Network is moving towards a future that is multi-chain, interoperable, where DeFi can be accessible, easy, cheap, fast, and secure for all users.

In the wake of what’s happened to UST, Celsius, and now 3AC, we see that liquidity is important in all crypto markets, but especially in DeFi. After all, a 20% drop, which we’ve seen can happen in a day or two can convert a properly collateralized loan position into one that requires a margin call. Liquidity providers like Kyber Network play an important role in the system.

What is Kyber Swap?

Kyber’s most popular service is Kyber Swap DEX aggregator. With it, you can swap, farm, or earn by adding liquidity to one of the pools with high capital efficiency.

For traders, you can swap thousands of different tokens including some ones we’ve never heard of like the Jarvis Synthetic Euro and common ones such as ETH, wETH, DAI, USDC, and USDT. They even show you different options of where your receiving coin might come from like Curve or Uniswap since it aggregates prices to give you the best deal. You can swap fast at the best rates and for low fees, without comparing on multiple platforms. On their ‘Discover’ page, you can even find trending tokens to swap using their novel algorithm. It’s a great service.

Two of the more interesting pools we found are:

The highest yielding pool we found is a nice one for ETH fans as it’s ETH-USDT paying 22.86%.

And lastly, for today, Kyber Network has its own native token $KNC, currently used mainly for governance on KyberDAO where KNC holders can stake their KNC assets and vote on governance proposals in return for KNC rewards. These rewards come from a portion of network fees collected through trading activities on KyberSwap. As more trades are executed and new protocols added, more rewards are generated.

Unlike most in the industry, they haven’t gone down 90% in the last 6 months. Its recent high after a nice run-up was $5.70 in late April but now it trades at $1.43 well off its low from a year ago. KNC is bucking the trend of all-time lows in the market.

A little more than half of their tokens are circulating in the market with 102 million out of 198.9 million in circulation. This reduces the odds of dumping newly issued tokens into the market. Today, the 24-hour volume is just under $20 million and its current market value is $146 million, making it the 194th largest project in the cryptoeconomy.

As we said at the top, underrated and under-recognized for its successes in the market.

If you want to stop losing money on DEX exchange fees and save 0.2% on each trade, start using KyberSwap today. 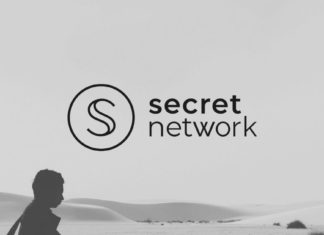