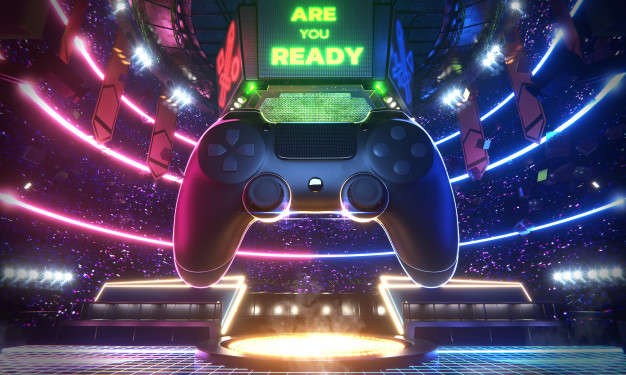 Verasity, a company that provides rewarded video player technology to publishers and dev, is offering new slots for staking.

According to Verasity official Twitter handle, there are now 16.5 million slots open for staking.

Before that, the company offered its user 4.4 and 14.3 million VRA staking slots respectively. The terms are enticing: Verasity offers 36.5% rewards in return. To compare: early ETH 2.0 stakers made 20% in rewards. Furthermore, this figure is expected to drop to 7% – 4.5% a year once more validators will have joined the network.

To start staking the VRA coin, which is ERC-20 based, follow this link.

In the last 5 days, Verasity has made massive strides. On 10 December 2020, it announced that Ludo, a very popular strategic board game is coming to Esports Fight Club. Basically, ESports Fight Club is a crypto-powered Tournament platform where gamers use VRA to gamers to compete against each other.

We are excited to bring the massively popular strategic board game Ludo to @EsFightClub! 🎉

On 14 December 2020, announced that Valorant, one of the largest esport games released in recent times will soon come to Esports Fight Club. With more popular games coming to Esports Fight Club, the platform will get new gamers, viewers, and fans of esports. Additionally, this will bring more exposure to Verasity and $VRA.

The platform offers the first user-generated Esports and casual gaming jackpot tournaments that are powered both by crypto and fiat. It also enables tokenized rewards and loyalty schemes within the video player VeraWallet. The revenue streams include game subscriptions, jackpot, and video ads revenues.

It is possible to buy VRA with BTC, ETH, BNB, and USDT. You can buy VRA on Bittrex, Bitmax, and more. To make transfers to ERC-20 compatible wallets, create a VeraWallet account. Here is how.

According to the company’s recent update, it plans to add a “marketplace for gamers with a limited selection of products initially but growing into a significant marketplace over time.” It is also looking to expand its catalog of esports and to introduce its very own Verasity Video Player. This way, the company aims to stop using YouTube and emphasizes that it “will allow us to combine our proprietary ad stack integrated with our ad network partners. This means Verasity will monetize ads on Esports Fight Club as well as provide rewards in $VRA.”

Verasity offers its users to play a wide array of games: from Counter-Strike to Esports Fight Club. The latter, according to the company, underwent product completions in Q3. They include:

Luc Lammers - September 6, 2018 0
Today, Business Insider reported in an article that Coinbase is exploring the options for a crypto ETF using the help from $6 trillion Wall...