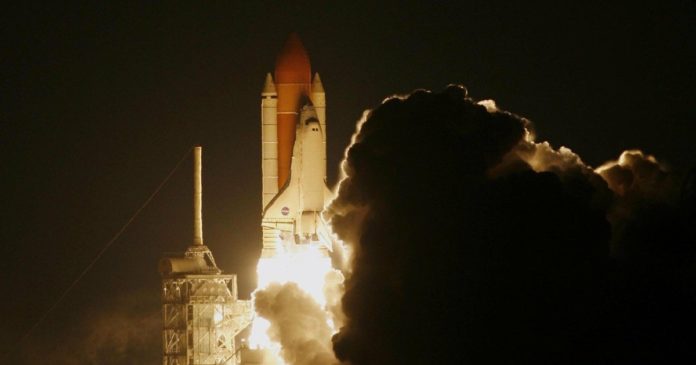 MakersPlace, a premier market that discovers, collects, and invests in rare and authentic digital artworks, has announced that Frank Wilder and Wilder World are launching “Metaphoenix.”

According to reports, Metaphoenix is a global artist collective “building a 50 foot-long, 19 foot-high, fire-shooting steel phoenix sculpture cars” called The Metaphoenix. It’s also a mobile platform for creativity and sound. Before now, the team worked on a 30-foot-long steel dragon called “Heavy Meta.” They also worked on a giant steel swan called “The Prodigal swan.”

Before this 50-foot, fiery metal beast can reach its ultimate destination in the dust, it must transcend time and space!

Check it out and learn the details here 👇https://t.co/T6lMwqsFB7 pic.twitter.com/w0IdqTZH0B

An official blog post gave insights into what participants are to expect from the Metaphoenix.

“Rising from the ashes of a global pandemic, the Metaphoenix emerges and sets course for Black Rock City, Nevada 2022. Before the 50ft fiery metal beast can reach its ultimate destination in the dust, it must transcend time and space, meet up with Frank and the Wilders in the Metaverse and continue its voyage, collecting artists, dreamers and co-conspirators along the way. It’s only by metamorphosing into Wilder World’s 3D universe powered entirely by NFTs, that the Metaphoenix art car may return to the earthly realm, fully funded and continue its journey toward the Playa,” it stated.

The Metaphoenix event features a collection of non-fungible tokens (NFTs) that will be sold. The event began earlier today at 3:30 PT. The event features artistic contributions from Kevin Bracken, Marie Poliak, and Chris Bowman. Other contributors include Travis Johnson and Phoenix Wilder.

Additionally, the proceedings of the drop will reportedly be channeled towards making the real Metaphoenix. Which will make its first appearance at Burning Man next year.

Overall, art continues to make a big splash in the realm of non-fungible tokens. An NFT from Beeple recently sold for $69 million. Other major sales in the NFT space include CryptoPunks and Meebits.

About Frank Wilder and Wilder World

Frank Wilder (also known as the Banksy of the Blockchain) is an artist with a specialty in 3D sculpture. He also has experience in physical art, creating valuable totems and sculptures. His works of art cut across different themes like animals, mythology, spirit, and nature.

Wilder World is an immersive 3D universe that leverages NFTs. It’s also headed by Frank Wilder and the Wilder Guild. The platform also facilitates “multi-leveled, photorealistic and mixed reality worlds” in which Wilders are allowed to roam, acquire virtual land, and find expression through the use of special avatars, decorative assets, and fashionable accessories. 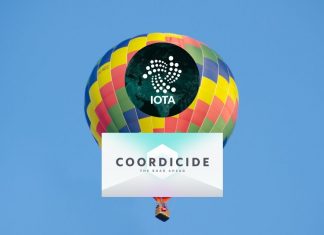 B26 Finance – Highway to Financial Freedom With Self-Banking