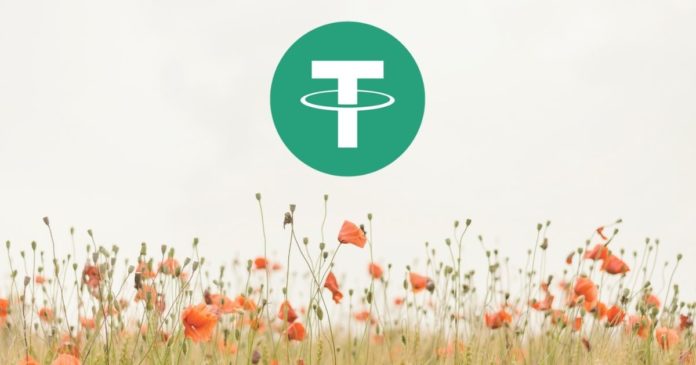 The company behind the Tether stablecoin has responded to a Bloomberg article that claimed there was a probe into executives that may have committed bank fraud.

On July 26, Bloomberg ran an article claiming that a U.S. probe into Tether is focusing on whether company executives committed bank fraud, adding “a potential criminal case that would have broad implications for the cryptocurrency market.”

It added that federal prosecutors were scrutinizing whether Tether executives concealed crypto-related transactions from banks several years ago. The report cited three people with “direct knowledge of the matter” who wanted to remain anonymous.

Bloomberg also reiterated the usual FUD that cryptocurrencies and stablecoins are used by criminals for illicit purposes including money laundering and “other misconduct.”

Tether has come under official scrutiny over the past couple of years but largely over the backing of its as yet unaudited reserves for USDT.

In an interview on CNBC on July 21, Tether general counsel, Stuart Hoegner, said that he hopes to be the first stablecoin issuer to complete an official audit which will be coming in “months, not years.”

According to Hoegner, Tether’s reserves are heavily dollar-weighted but also include cash equivalents, bonds, secured loans, crypto assets such as Bitcoin, and other investments.

In response to the Bloomberg article, Tether stated:

“Bloomberg published an article based on unnamed sources and years-old allegations, patently designed to generate clicks. This article follows a pattern of repackaging stale claims as “news.” The continued efforts to discredit Tether will not change our determination to remain leaders in the community.”

It added that it routinely has an open dialogue with law enforcement agencies, including the U.S. Department of Justice, as part of its commitment to cooperation, transparency, and accountability.

The firm rounded off by stating that it was “business as usual” at Tether but CTO Paolo Ardoino reported that the server may have also been under attack:

“Moreover someone is also trying to DDOS tether.to just to make it harder to read the article.”

There have been no new Tethers minted for more than six weeks and the circulating supply has stabilized at 62.1 billion according to its transparency report. The supply of USDT has surged by almost 200% since the beginning of the year, driven by the crypto market boom, and high-yielding DeFi projects.

The circulating USDT is split almost evenly between the Ethereum network and Tron network with just 1.3 billion coins based on Omni. 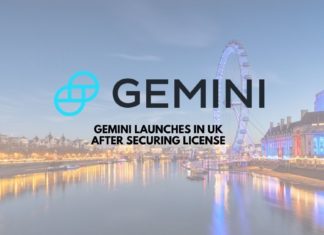 Daniel Abel - September 25, 2020 0
Popular crypto exchange Gemini has launched in the United Kingdom after it successfully secured approval from the Financial Conduct Authority (FCA) as a regulated...

How to Find the Best Vaults on DeFi

How to Use the Ronin Katana DEX