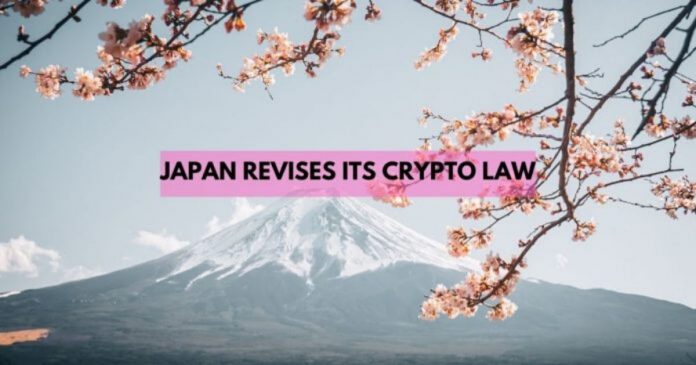 Japan has disclosed plans to enact its Payment Service Act (PSA) and Financial Instruments and Exchange Act (FIEA) from May 1.

Incidentally, both the laws were passed last year and were to take effect this month. However, due to several unprecedented factors, the country has decided to push back the date of enforcement to May 1. According to the April edition of the Japanese government newsletter, all crypto-based firms in the country will have to ensure complete compliance with the PSA and FIEA.

There are currently no official laws guiding crypto-based activities in Japan. The introduction of PSA and FIEA will provide much-needed clarity and direction in the Japanese crypto ecosystem. Instead of laying down new laws, legislators decided to revamp existing legislation by replacing basic terminologies like “virtual currency” to more defined terms like “crypto-assets”.

As a result of this move, the digital assets will now get a form of legal standing in the country. There will also be more restrictions on its custodians.

In line with the new set of regulations, exchanges in Japan will have to keep two sets of accounts. One to manage their cash flows, and another to manage and safeguard user funds by employing the services of a third-party operator. Essentially, this will also ensure using credible techniques and tools like cold wallet storage.

For hot wallets, the new law dictates that exchanges would need to hold the same amount and kind of digital assets as the users. This will act as a safeguard for the users who can get their funds back if there is any hack or theft.

According to the new regulations, all initial coin offerings (ICOs) and security tokens offerings (STOs) must show compliance with the FIEA. Effectively, the act sets the definition for electronically recorded transferable rights (ERTRs). Besides, crypto-asset derivatives trades will also be under the FIEA.

Once the act comes into effect, there will be strict monitoring to prevent any and all illegal forms of crypto-based transactions. Moreover, it also prohibits the spread of false information or rumors.

Following the Coincheck hack which resulted in the loss of almost $530 million, Japan has imposed strict laws on the entire crypto space. Further, according to the Financial Services Agency (FSA), it will now be mandatory for all exchanges in the country to get licenses. For now, 23 crypto exchanges have received operating licenses, although many are yet to start operations.

The trend of crypto laws and regulations by national governments has started for quite some time now. Recently, Singapore introduced anti-money laundering regulations and also allowed license exemptions to some cryptocurrency firms. At the beginning of the year, Canada released guidance for cryptocurrencies while last month France recognized crypto as money. South Korea also followed suit as cryptocurrency trading and holding became fully legal. 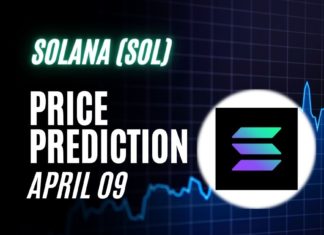