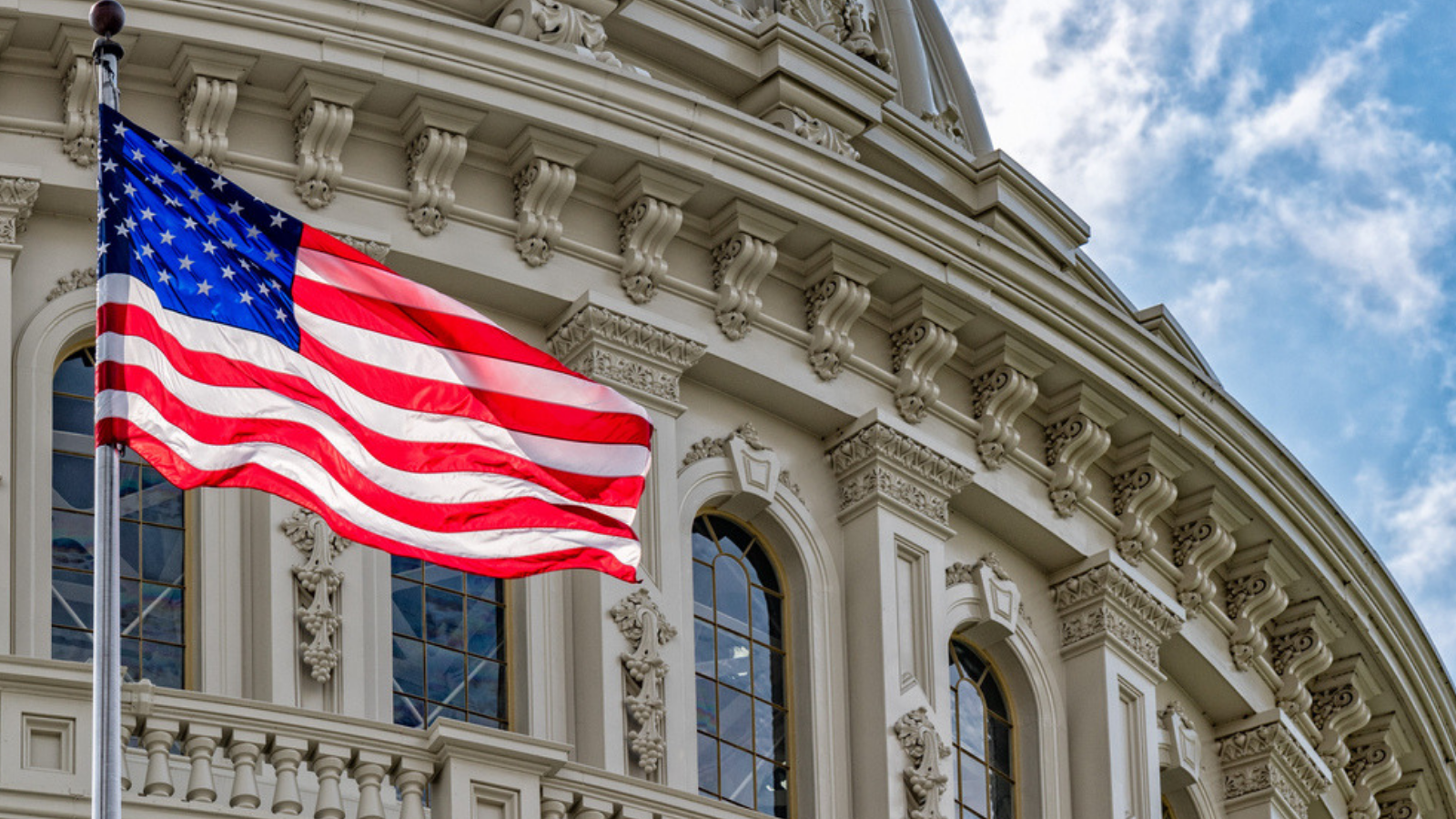 Tom Emmer, a Republican member of Congress, has some good news for the crypto community. It has emerged that he pledges to introduce three bills aimed to support blockchain and cryptocurrencies in the U.S.

Emmer is definitely what you would call a blockchain+crypto enthusiast. Recently, he has been named a co-chair of the Congressional Blockchain Caucus,  a platform for the industry and government collaboration to examine the implications of blockchain and digital currencies. This organization believes that regulatory bodies should leave this sector alone and allow it to evolve the same way the Internet did.

According to his press-release, Emmer also has high hopes that the bills, which he is planning to introduce, will become groundbreaking. The rationale behind them is simple — to make life easier for everyone involved in the blockhain+crypto space.

The first bill, “Resolution Supporting Digital Currencies and Blockchain Technology,” is based on the idea that ” Like the internet, the federal government should provide a light touch, consistent, and simple legal environment” for the participants of the industry. The second one, “Blockchain Regulatory Certainty Act, stipulates that “certain blockchain related entities that never take control of consumer funds do not need to register as a money transmitter.” For example, miners.

The third one, “Safe Harbor for Taxpayers with Forked Assets Act,” reminds the legisators that “taxpayers can only comply with the law when the law is clear. This bill will provide a safe harbor for taxpayers with “forked” digital assets.” And it will also restrict fines “against individuals that attempt to report these assets until the IRS provides any type of guidance regarding the appropriate means of reporting them.”

“The United States should prioritize accelerating the development of blockchain technology and create an environment that enables the American private sector to lead on innovation and further growth, which is why I am introducing these bills,” noted Emmer.

He also added that “legislators should be embracing emerging technologies and providing a clear regulatory system that allows them to flourish in the United States.”

It has not been specified, however, when these bills will be reviewed by other members of Congress.

A slight change of tune?

The fact that Emmer has taken a positive blockchain+crypto stance is encouraging, as the U.S. legislators and institutions are known for their ambigious approach toward the matter. And sometimes for their overt distaste as well: in July, for example,  Federal Reserve Chairman Jerome Powell lambasted cryptocurrencies during his speech in Congress. Brad Sherman, a Democrat Congressman, joined in and urged the authorities to prohibit U.S. persons from buying or mining cryptocurrencies. The SEC’s indecivesiness when it comes to cryptocurrencies and specifically a bitcoin ETF is contributing to dispirited sentiments, albeit not affecting the market price at the moment.

Thus Emmer’s initiatives are an indicator that not all U.S. authorities and legislators have a negative view on crypto — a positive signal to arguably all cryptotraders around the world. Moreover, earlier this week U.S. lawmakers asked the the Internal Revenue Service to develop a “comprehensive” crypto taxation guidance for cryptotraders hence taking their side. Particularly, they noted  that while IRS diligently taxes and issues penalties to those who fail to meet obligations the institution has not yet created a robust taxation framework which in turn “severely hinders taxpayers’ ability” to meet their obligations.

Whether this slight change of tune develops into a more comprehensive and positive approach from the U.S authorities, however, remains to be seen. 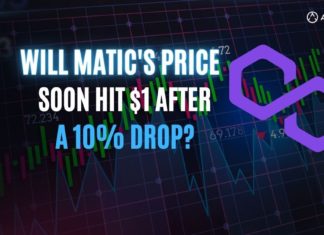 Anurag - July 12, 2022 0
The well-known social media platform Reddit debuted an NFT marketplace for virtual avatars on July 7. It is powered by the Polygon PoS Chain,...

Bitcoin Price Is 90% Up This Year