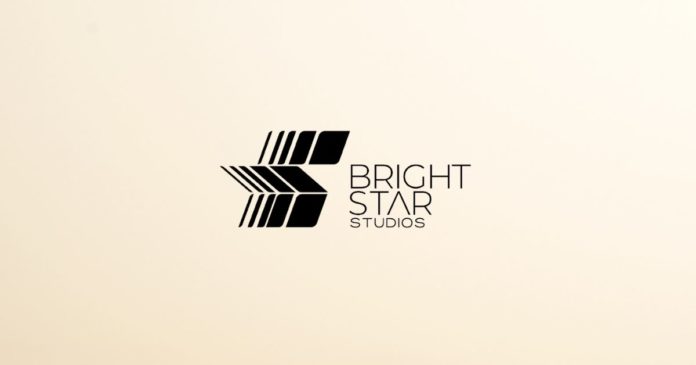 Bright Star Studios has announced the acquisition of over $2 million in funding from several leading investors for its forthcoming Ember Sword game.

Ember Sword is a free-to-play MMORPG (massively-multiplayer online roleplaying game), and Bright Star Studios gets this investment ahead of the game’s first Solarwood land sale of 12,000 plots on May 27th.

What is Bright Star Studios Preparing?

Bright Star Studios was created in 2018 by games-industry veterans and MMO fanatics, like Joris Huijbregts, Mark Laursen, Sage Durain, and Loren Roosendaal. They aim at “shunning the usual pay-to-win mechanics and loot boxes common to free-to-play games, but create a player-driven economy that gives gamers the opportunity to earn rewards through in-game activities. These activities include the creation of unique, tradable NFT items.”

With the funds acquired, Bright Star Studios will reportedly further Ember Sword’s development. Therefore, helping it to deliver on its vision of a “high-quality and immersive player-first gaming experience supported by an innovative play-to-earn economy powered by the blockchain.”

What Ember Sword Brings to the Table

Ember Sword is Bright Star Studios flagship project and it’s also “built as a love letter to MMORPG gamers.” Additionally, participants will get the full benefits of an immersive MMORPG, such as freeform sandbox gameplay, an immersive world, and storyline, PvP/PvE combat. Furthermore, players will discover a functioning economy, complex character skill progression, and an AI manager controlling gameplay to enhance player experience.

According to reports, Ember Sword’s first public land sale will make 12,000 of 40,000 plots from the in-game nation of Solarwood available for purchase. Solarwood is one of four nations in Ember Sword’s vast world of Thanabus.

“The game will be available via client and browser, meaning that players can enter the rich MMORPG world and economy in seconds. Thus, ensuring a frictionless experience without compromising on visuals. Players can discover more about the land sale and the different plots available here before it begins on May 27th at 18:00 CES,” an official statement said. 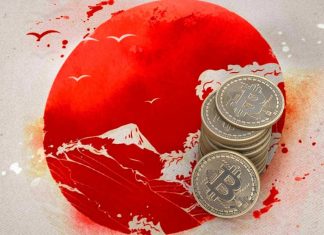 Lesia Dubenko - May 23, 2019 0
The Japanese authorities are getting ready for anti-money laundering (AML) inspections. Local cryptocurrency exchanges will receive special scrutiny.  The Japanese Financial Services Agency (FSA) does not...