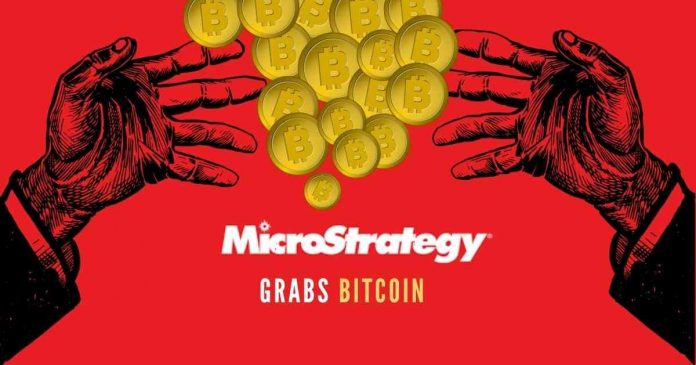 As part of its capital allocation strategy, MicroStrategy the business intelligence company purchased 21,454 bitcoins as a hedge against inflation. The company now holds 0.1% of the total bitcoin supply. With this, BTC has become a principal holding in MicroStrategy’s treasury reserve strategy.

According to the reports, the aggregate purchase price of bitcoin was $250 million. This investment reflects that MicroStrategy strongly believes that bitcoin has more long-term appreciation potential than holding cash.

In its second-quarter 2020 financial results, the company announced that it will pursue a two-pronged capital allocation strategy. According to CEO Michael J Saylor, the company spent months determining its new capital allocation strategy. In the light of COVID-19 injected economic meltdown and quantitative easing, MicroStrategy found bitcoin to be a reasonable hedge against inflation. It strongly believes that this prong will protect MicroStrategy’s dollar-heavy balance sheet.

In 2013, Saylor tweeted that, bitcoin is not there to stay. He stated bitcoin will suffer the same fate as online gambling. But now seven years later the company he heads prefers bitcoin over cash.

#Bitcoin days are numbered. It seems like just a matter of time before it suffers the same fate as online gambling.

MicroStrategy is a leader in the business intelligence space. For over 30-years it has been anticipating technology trends. According to Saylor MicroStrategy now seeks to maximize the long-term value for its shareholders. Coincidently, bitcoin fits in the bill as it is a globally accepted cryptocurrency that has an ecosystem and technical utility and is architecturally resilient.

As per Phong Le, President & CFO, MicroStrategy, Bitcoin will provide better returns to the investment. Furthermore, it will preserve the value of MicroStrategy capital over time. According to him, the recent two-pronged capital allocation strategy will benefit shareholders, employees, customers and partners, and employees.

If calculated, MicroStrategy actually bought bitcoin at an average price of $11,652.84. But that might not be the case. On July 28, they briefly mentioned they might consider buying bitcoin as an alternative investment. Therefore, it could be possible that they have been accumulating bitcoin when it was under $11,000.

Here is a video on our Altcoin Buzz YouTube channel about how this could send bitcoin to the moon.

Who holds more than 25% of MicroStrategy shares?

BlackRock is the largest asset manager in the world.

Vanguard is the largest provider of mutual funds in the world.

Together they own over 25% of MicroStrategy.

They likely had prior notice.

MicroStrategy is the first listed company to buy bitcoin. But in 2019, we have seen institutions like Grayscale buying huge chunks of bitcoin supply. 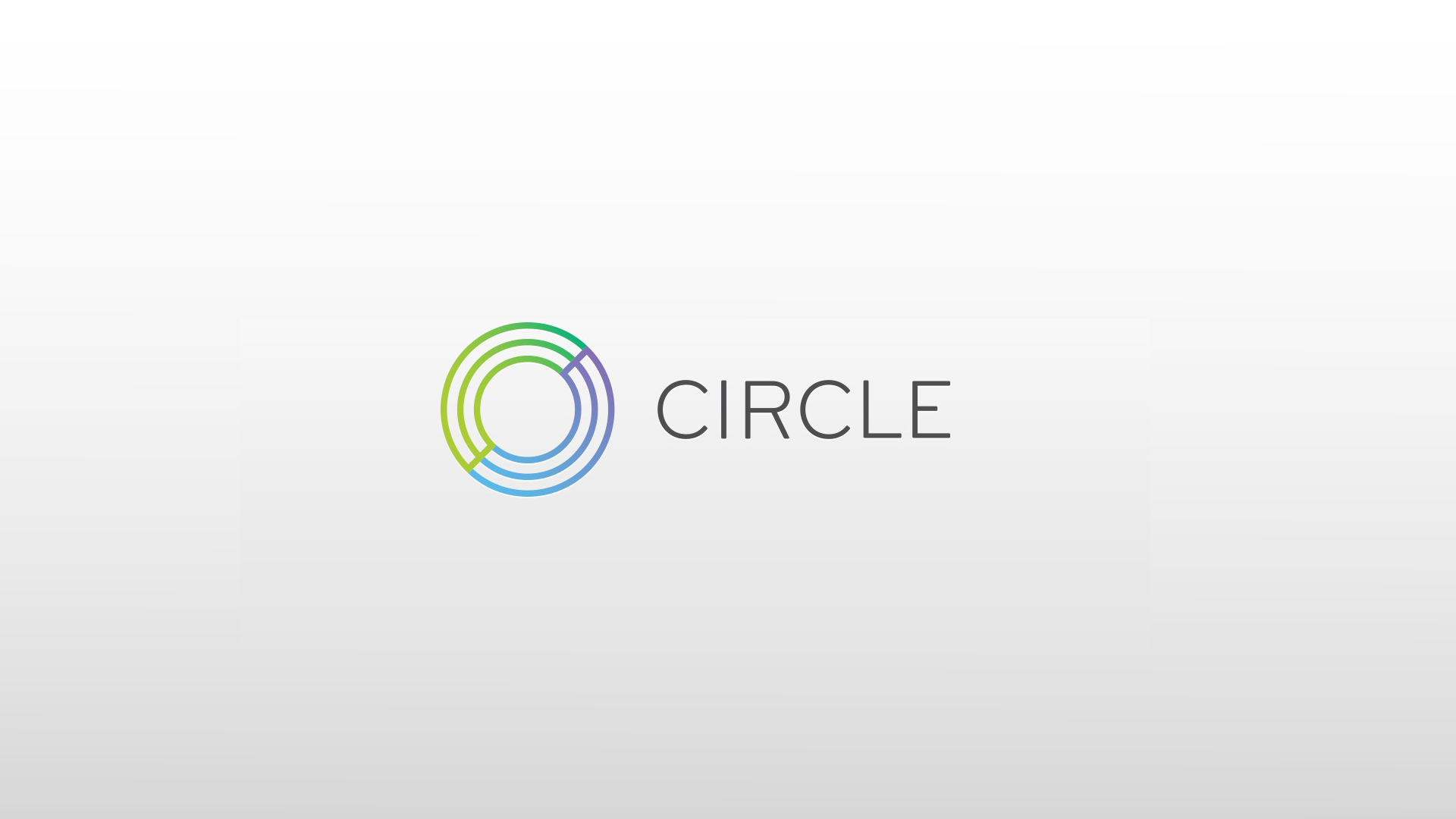 Garrett - May 16, 2018 0
Circle is creating a virtual version of the USD, aiming to be an improved and more transparent alternative to current stable coins like Tether. Circle,...

YFD Launches the Fairest and Most Effective Governance Model