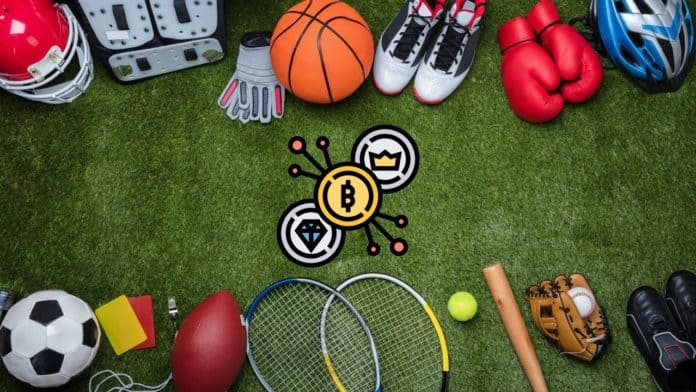 The blockchain industry continues to grow remarkably with different new projects launching daily. All in a bid to further boost the development of Web3.0 via Sport DAOs.

In a recent interesting development, the “Manchester United 1992 Squad” DAO has released details of how this initiative will let sports fans can have a stake in their favorite. club. In this article, you will discover how some ex-soccer players are leading the creation of DAOs to boost investment in sports.

CO92 is the First DAO in the Sport Industry

According to its official annoucement, the new DAO is named after the Manchester United squad of 1992 (CO92). The platform will enable football fans to invest and earn rewards in sports-related opportunities.

Also, Kiat Lim disclosed that the CO92DAO will fill the gap between the sports clubs and investment companies. Adding that plans are currently ongoing to include “[…] a range of professional football project opportunities.” Most of which will be announced shortly. Moreover, Kiat disclosed that the team is bringing together many years of expertise “[…] into this project to try to make it as big a success as it can be.”

In addition, other Manchester United Legends like Nicky Butt, Phil Neville, and Ryan Giggs will also be a part of the Sport DAOs launch. All three will take up management roles to facilitate the seamless launch of the DAO.

On the other hand, the Lim family is not new to the crypto sports sphere. Before the proposed DAO launch, the Lim family has played huge roles in other blockchain sports projects. Interestingly, the family currently owns Valencia CF, one of the biggest Spanish football clubs. They are also major shareholders in Salford FC. Kiat Lim also recently partnered with football star Ronaldo on ZujuGP. ZujuGP is a football-based digital community.

Global sports teams have been utilizing the fast-growing crypto industry to improve their fan experience and earn more income. Recently, Manchester United secured a $27 million partnership with Tezos blockchain. As a result of the collaboration, Tezos will display its logo on the Manchester United team’s training uniform.

Moreover, Binance recently secured a five years partnership with Argentine Football Association (AFA). Also, the leading crypto exchange has made bold statements in the world of sports by recently sponsoring the Africa Cup of Nations.

Finally, several English Premier League teams have also partnered with crypto platforms to launch fan tokens. Manchester City, Arsenal, along others have collaborated with Chiliz to roll out fan tokens.

Ifeanyi - June 17, 2019 0
Recent inclusions on Binance Chain are crypto wallet Arax and blockchain network Lition. On Friday, Arax Wallet announced that it had successfully merged with...