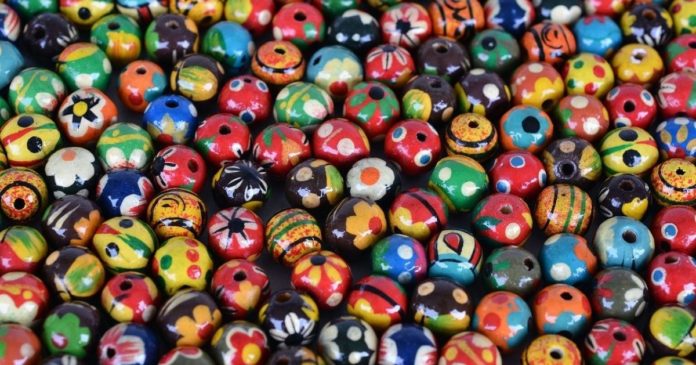 Another valuable innovation has hit the crypto space as Orion Protocol has announced its decision to launch an aggregator for non-fungible tokens (NFTs) – the Orion Terminal.

Orion Protocol made this known via an official blog post, noting that it is built on an advanced liquidity aggregator and will soon launch a single interface from which users can view and trade NFTs from all marketplaces.

📰 "For #NFT marketplaces, #Orion Protocol will provide an additional point of access to listed assets, driving significant volume to their platforms."

According to Orion Protocol, the NFT space has recently witnessed a remarkable rise in popularity, which has necessitated the need for an aggregator platform where all NFTs from multiple marketplaces can be viewed and traded.

Launched in 2019, Orion Protocol is focused on removing the problem of fragmented liquidity in the crypto space. The aggregator platform noted that the new initiative possesses several unique features that could benefit users.

Orion Terminal, the NFT aggregator, will give users access to all NFTs from every marketplace without the need to hop between numerous marketplaces to find the assets.

in the past, users could only pay for buying NFTs by using a fixed range of cryptocurrencies, notably Bitcoin (BTC) and Ethereum (ETH). However, the Orion Terminal will enable users pay for their NFT assets in any ERC-20 token.

In addition to improving accessibility to the NFT market, Orion Protocol also disclosed it will run the first NFT Oracle which will focus on facilitating fair pricing data to guarantee the sustainability of the NFT market.

Explaining the move, Orion said NFTs, despite their recent rise in popularity, currently run the risk of being categorized as a bubble due to overhyped celebrity sales.

Some of the notable NFTs sold recently include the works of Mike Winkelmann, more commonly known as Beeple. He had 5,000 pieces of digital art sell for a remarkable $69 million. Also, characters from Larva Labs’ CryptoPunks NFT collective sold for nearly $8 million.

WOW! 🚀 Congratulations to FC Camembert who has just smashed our #Sorare Market record.

Furthermore, Orion Protocol revealed that in addition to the NFT aggregator and oracle, it will also launch its own collection of NFTs. This collection will unlock several benefits on the Orion Protocol platform.

Orion Terminal is slated to go live at 5pm UTC on March 31.

ORN price in the last 24 hours has risen by 0.1%. The token currently has a circulating supply of 20.79 million coins and a max supply of 100 million coins.

For more cryptocurrency news, check out the the Altcoin Buzz YouTube channel. 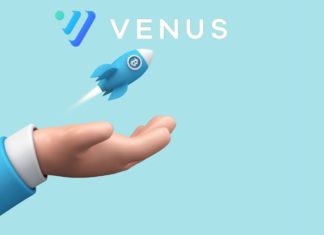 Binance Delists 5 Cryptocurrencies – Is Binance Handling This The Wrong...