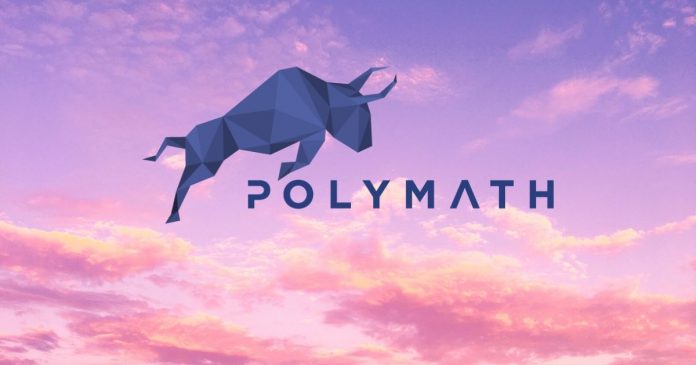 The blockchain-based firm, Polymath, has rolled out a notification calling users to join its beta testing community.

According to Polymath, the invitation aimed at seeking collaboration from users to enhance and bring securities to the blockchain.

The new initiative will see Polymath consolidate its blockchain community. And users who join the beta testing community would have the advantage of getting first-hand information and updates on new features, functionalities, and testnets that the platform needs to review.

Notably, Polymath is a decentralized platform, built on an Ethereum network, and launched in January 2018.

It has successfully made use of beta testing to launch a fully-fledged platform powered by blockchain technology where real-world assets such as physical commodities and real estate, as well as financial assets, could be tokenized. Additionally, all of the tokenization processes are in line with legal frameworks. As a result, it ensures that the tokenization follows is fully compliant with all local and international laws.

Notably, the platform fuels its operations through its eponymous, native token Polymath (POLY), which is available on multiple exchanges.

While Polymath is paving a path to a whole new world of transactional possibilities, several other blockchain networks are also adding their quota to the system. Some key players include Tokensoft, tZERO Group, Open Finance, Harbor, Securrency, Securitize, Inc., Blockchain Capital (BCAP), among several others.

Notably, these organizations have made major contributions to the growth of the blockchain community allowing people to transact commodities in real-time, with a 24/7 trading mechanism in place.

Previously, we had named the Polymath in our list of top 5 security tokens. Earlier, we had introduced it in our Community Speaks segment. Also, during Consensus 2019 last May, it had joined with Ethereum and Cardano co-founder Charles Hoskinson to announce a new blockchain for security tokens. 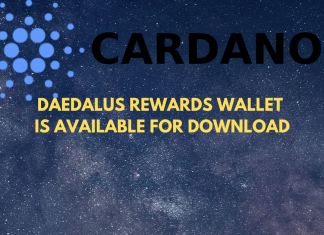 How To Use The Edge Wallet