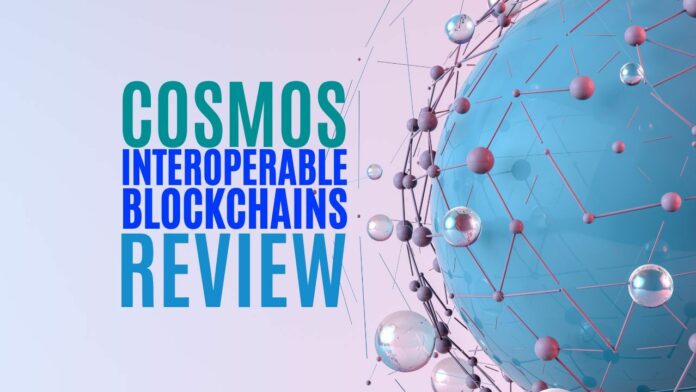 The Cosmos network is a collection of blockchains on a decentralized network. Dubbed by its creators as the internet of blockchains, Cosmos was introduced as a solution to various blockchain problems, such as scalability and interoperability.

Cosmos also has a development framework – the Cosmos SDK. The Cosmos SDK is a developer-friendly, modular framework that facilitates easier deployment of blockchains. Some examples are BNB Smart Chain, Terra, Kava, etc.

$ATOM is the native cryptocurrency of the Cosmos ecosystem. Since it is a proof-of-stake chain, $ATOM holders can stake their tokens to maintain the network and receive more $ATOM as a reward.

$ATOM also functions as a fee for spam prevention mechanisms on the network. The fee amount may be proportional to the computation required by the transaction. $ATOM holders can also take part in governance with their staked $ATOM by voting on the proposals. Most proof-of-stake chains have high whale concentration and are thus easy to manipulate.

However, the Cosmos community is one of the most vibrant communities in the space. Rejecting the ATOM 2.0 proposal stands as the best proof of their loyalty to the chain.

But What Is the Consensus Mechanism of Cosmos?

Tendermint Byzantine Fault-Tolerant (BFT) consensus algorithm powers each network in the ecosystem. BFT is a consensus algorithm of a distributed network that reaches consensus even when some nodes respond with incorrect information or fail to respond. Pretty cool, right? In addition to that, BFT allows developers to customize their dApps and focus on their business logic.

Interoperability is the ability of different blockchain networks to communicate and transfer data and assets between them. It allows the creation of a decentralized web; through which blockchains can interact and share resources.

Achieving interoperability of blockchains is highly challenging. Some prominent factors are technical differences between blockchains, differences in governance models, network effects, security concerns, and so on.

That means the application layer is independent of the networking and consensus layers.

The blockchains in the Cosmos network communicate with each other using the Inter-Blockchain Communication Protocol (IBC). IBC is a set of rules and standards that allows for the transfer of value and data between these independent blockchains. IBC also ensures the security of the transfer of information and assets. It helps each blockchain to maintain its own unique features, such as governance, token economics, and upgrade mechanisms.

The zone and hub model is leveraged to set up the interactions between the blockchains in the network. Hubs manage different zones, and zones interact with each other indirectly through IBC. Indirect interactions ensure that the blockchain maintains its scalability. So the Cosmos hub can be regarded as the primary hub of the IBC protocol. It integrates various deterministic blockchains into the Cosmos hub.

But is there a solution to ensure interoperability with Ethereum and Bitcoin networks?

The answer lies in Peg Zones. Peg Zones connect nondeterministic blockchains like Bitcoin and Ethereum to the Cosmos network. It also serves as a link between non-Tindermint-based chains and the IBC protocol.

Interchain security is the ability of different blockchain networks to communicate and securely transact with each other.

In the new and revamped white paper Cosmos 2.0, the Cosmos team proposed the idea of interchain security.

Interchain security will significantly uplift the security features of blockchains within the Cosmos ecosystem. But how? We know that the Cosmos hub is the most secure blockchain within the ecosystem because of the presence of a strong group of validators.

Here is the tricky part. All chains in the Cosmos network are under the proof-of-stake consensus mechanism. Therefore they rely on validators for their security. But a small or a new project might find it tough to have validators in the initial stages. Then the project has to offer airdrops or other incentives to attract validators. It contributes to high inflation and a drop in token value. It is the reason why VCs are not much into the Cosmos ecosystem.

So, what is the solution? In Cosmos 2.0, it is suggested that the Cosmos hub share its validators with other Cosmos chains to allow interchain security. This feature will help new chains to have readily available validators. It also gives more utility to $ATOM; it’s a win-win for all parties. $ATOM can slow down inflation credits to the newfound business model, which can push the price to new highs. All these while maintaining faster, cheaper transactions! 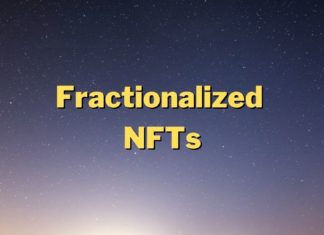 Nike Shoes and Ethereum? Why Not

How to Use the NOMAD Bridge