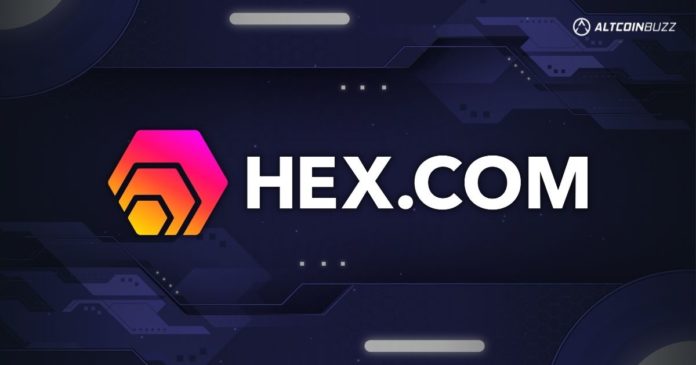 The blockchain and cryptocurrency ecosystem has grown exponentially since its inception, continually attracting the attention of the global audience with amazing innovations and far-reaching products and projects.

HEX.com is one of the most innovative projects in the entire blockchain and cryptocurrency ecosystem. It is known as the first-ever high-yield, triple-audited blockchain certificate of deposit. These Certificates of Deposits, also known as HEX CDs, are worth much more than their initial price. According to reports, these CDs are worth more than gold, credit cards, etc. They also provide holders with much higher interest rates as compared to rates offered by conventional financial institutions.

This article is a general review of the HEX.com ecosystem. Also, pointing out important facts and details about HEX. The article will also cover how users can earn daily rewards on the platform. 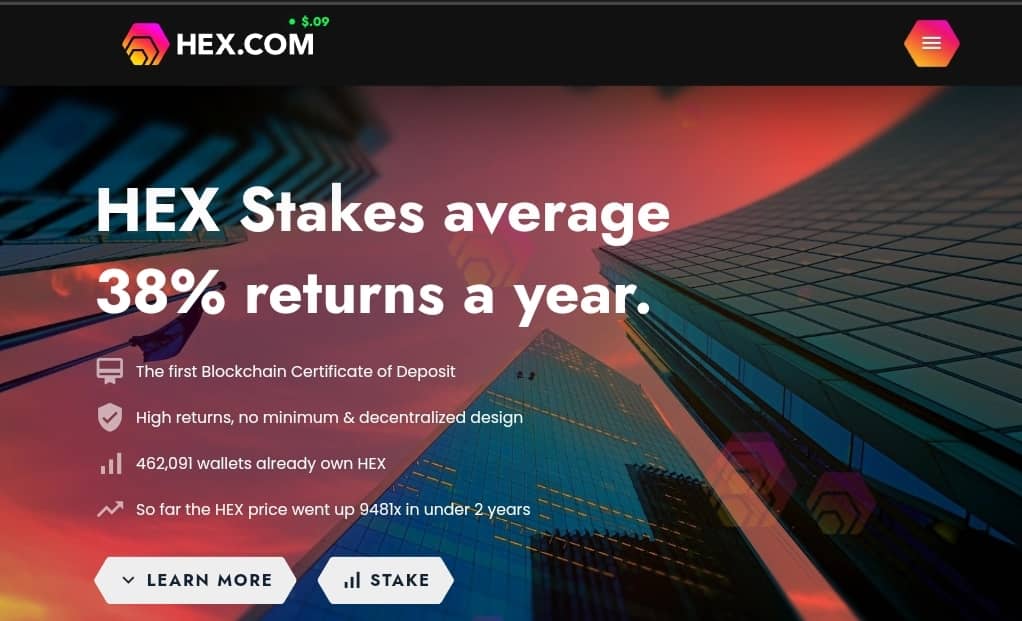 Launched in December 2019, HEX, formerly known as BitcoinHEX and hex.win, was created by Richard Heart. The launch also took place with a one-year launch phase. In line with the launch, HEX users were able to claim HEX tokens. The token could also be swapped for Ethereum (ETH) tokens via the Adoption Amplifier (AA).

In total, more than 300,000 Bitcoin (BTC) minted their HEX using the smart contract. By the last day of the launch, all unclaimed HEX tokens were shared with the Staker Class. Also, this method of distribution provided the best participants with the highest HEX token rewards and vice versa. The end of the launch period also signified the commencement of a new era in the HEX ecosystem. Users can now simply send and stake HEX tokens using the smart contract, now also known as the base layer.

HEX also brings new and exciting twists to the conventional finance ecosystem. It aims to bring a lasting solution to the inefficiencies of available payment networks and banks with its secure P2P technology.

Important Features of the HEX ecosystem

Some of the important features of the HEX.com ecosystem include:

Stakers on HEX have the opportunity to earn APY rewards as high as 40% on their stakes. They, however, need to lock up their HEX tokens for a time period between 1 and 5555 days (approximately 15 years). Also, the longer you hold your stakes, the higher your rewards.

However, it also assures users that the ecosystem is strategically built to withstand and survive such fluctuations. 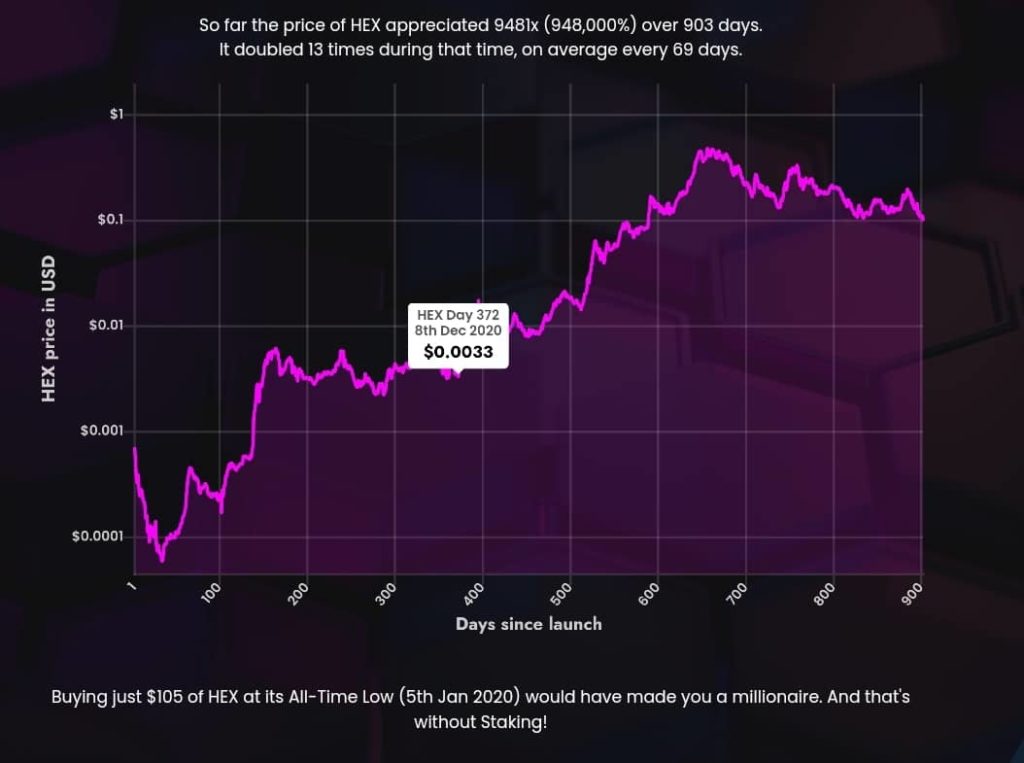 Also, based on its design, HEX also boasts of a low inflation rate. To further regulate inflation, the project pays its stakers an inflation quota to help remain afloat. Also, inflation isn’t a cause for alarm in the HEX ecosystem.

In conclusion, other important features include its daily rewards, HEX staking, etc. The average staking length is six minutes. The HEX token is also ERC-20. This means that it is compatible with all ETH-compatible wallets. 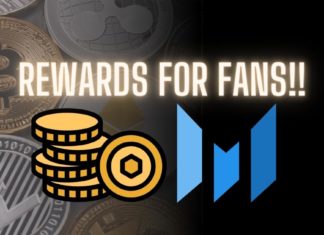 Aidan - January 14, 2022 0
Social Tokens, to some, are one of the most confusing aspects of cryptocurrency. How can I get fungible, cash-equivalent rewards for simply participating in...

How To Run A Node On Ankr