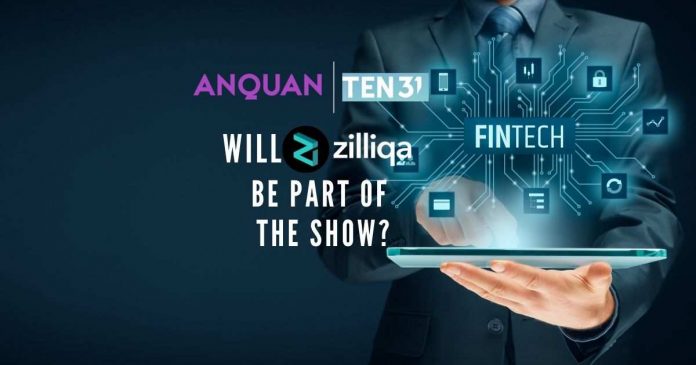 Last week, Ten31, the fintech arm of the German bank, WEG, partnered with the Singapore-based Anquan Capital. Established in 2015, Anquan Capital has been the launch pad of three distributed ledger technology (DLT) projects, namely Zilliqa, Anqlave, and Aqilliz. The other partner Ten31 is now building a base to become a full-service provider for fintech.

The partnership would require Anquan, the firm behind Zilliqa, to invest in the development of new blockchain solutions for its fintech clients.

What products are they launching together?

The press release has no mention of any specific projects. But the speculation is that the collaboration will focus on developing projects to serve the digital asset custody sector. Matthias von Hauff, Ten31 chief executive stated in the press release, “With Anquan as a shareholder, we have added yet another ideal partner to our network. Not only do we benefit from their excellent technologies, but we also secure a spearhead in the Asian region in the long term.”
Whether the projects will use Zilliqa blockchain or not is not yet clear. But we did receive some tips from Twitter handle @cmtopdog.

HUGE! Congratulations to #zilliqa $zil @zilliqa and the @ZilliqaCo the hard work has paid off. Official statement from @MatthiasHauff released as a PREMIERE on my channel in 30mins. ENJOY! https://t.co/Fsh0JQ2gM1

After the press release went live, @cmtopdog direct messaged Hauff. This was to confirm whether their projects will utilize Zilliqa blockchain or not. While Hauff did not reveal any specific project details, he did reply to the tweet with a simple “Yes”. Thus the speculation is high that Zilliqa blockchain might see adoption in regulated banking projects.
On the other side of the crypto-verse, ZIL, the native Zilliqa token has pumped by 138.4% in the last 30 days.

At a very early stage, Ten31 acquired its position as a fully-regulated German bank. On the same lines,  Anquan Capital puts a high premium on transparency and compliance. And this is likely to work in favor of the partnership as fintech companies require regulatory framework compliant products.
According to Anquan CEO, Max Kantelia, this is the perfect time to collaborate with Ten31. That’s because blockchain has slowly started penetrating daily lives. And with Ten31, Anquan can develop fintech products to revolutionize finance for everybody.
Previously, we covered the Zilliqa blockchain being used for Singapore dollars. Also, the blockchain partnered with Switcheo to give users more features on its platform. In other news, we recently reported on Zilliqa’s staking project update as well as the blockchain rewarding its Twitter fans with the launch of its new tool dubbed SocialPay. 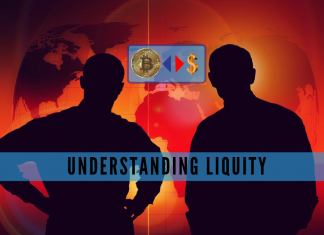 Deepika Garg - December 16, 2019 0
Since the introduction of Bitcoin, a lot has changed in the cryptocurrency world. The market is maturing faster than ever and liquidity is becoming...

Cryptocurrency and Remittance: The Case of Mexico