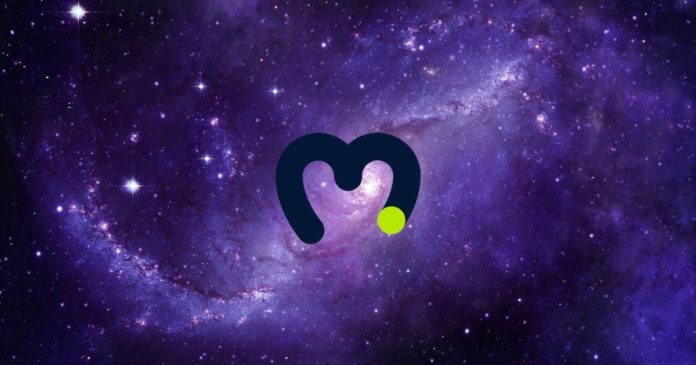 Ivan Liljeqvist’s blockchain infrastructure startup, Moralis, is releasing a software toolkit for crypto game creators wishing to enter the metaverse. We know Ivan Liljeqvist as the YouTuber Ivan on Tech.

The “Metaverse SDK” from Moralis aims to assist developers in creating crypto apps for:

.@MoralisWeb3 in @CoinDesk !!!
We are proud to announce the Metaverse SDK 🤩

As investors and developers flow into digital worlds, it’s a significant picks-and-shovels play. According to Facebook, the immersive “metaverse” is 10 years away. However, it has already arrived in crypto.

Meanwhile, Moralis intends to use its battle-tested Metaverse SDK to let developers concentrate on developing their dApp. Subsequently, they do not need to worry about infrastructure issues. The metaverse allows for a wide range of virtual interactions and bridges the gap between fans, players, and artists. In short, it allows them to communicate directly with one another.

The creation of Web3 apps must be as easy as feasible in order to ensure that the metaverse’s utility continues to grow. As a result, developer tools have gained much importance by orders of magnitude.

Moralis has extensive expertise supporting Web3 apps and blockchain projects. With the introduction of its Metaverse SDK, it is now committed to encouraging innovation.

Other SDK products from Moralis, according to the company, have aided Web3 development teams in moving 10 times quicker. According to a press release, it has been attempted by a few crypto projects. For example, the NFT-focused SuperFarm.
Ivan Liljeqvist said that “Metaverse SDK” is pushing Web3 to entirely new platforms and it will allow developers to deliver metaverse to the public.

Crypto metaverses are immersive virtual environments. Moreover, they have enormous financial and social possibilities. Their use of blockchain technology allows them to tap into the larger crypto market. Consequently, that allows virtual objects to be exchanged for actual economic value outside of the metaverse. Metaverses will become a key component in the next phase of blockchain gaming on the internet. It merges:

Racheal - December 17, 2020 0
Toronto-based investment management firm 3iQ has announced the listing of its The Ether Fund on the Toronto Stock Exchange. This listing closely follows the successful...

What is Ethereum Classic (ETC)?

Chainlink To Price Feed a CBDC