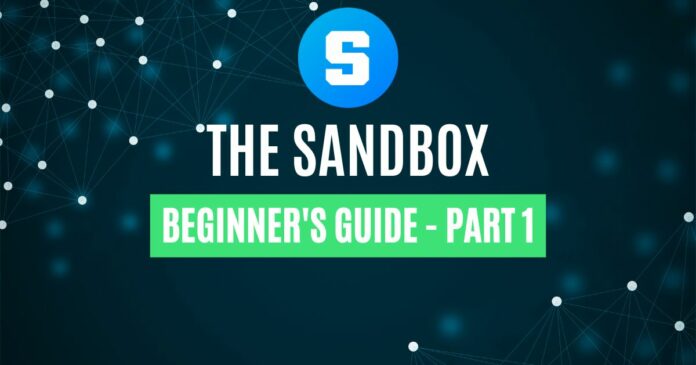 Metaverse is not an unfamiliar term even for people outside Web3. As the crypto industry gains widespread recognition, sectors such as the metaverse have received adequate attention and its use cases are fast expanding.

The metaverse offers a new method of human interaction powered by blockchain technology. And while the industry is still in its early stages and yet to have a clear definition, several projects are already making their mark. For example, The Sandbox metaverse is one of such impressive projects bringing metaverse to mainstream adoption.

What is The Sandbox Metaverse?

The Sandbox is one of the largest metaverse projects based on the Ethereum blockchain. The Sandbox allows users to share, create and monetize experiences and assets, including games and real estate.

The metaverse platform enables users to own their assets including in-game items. Additionally, people can sell these assets and receive cash in the physical world. The Sandbox leverages the blockchain and the capabilities of non-fungible tokens (NFTs) to enable users to interact with the virtual world.

"The Sandbox has become the Manhattan of the #metaverse…A future in which they can own their digital assets." – @ysiu pic.twitter.com/lduILf5CDm

Conventional games usually offer limited freedom and rights. But The Sandbox has a different approach. It gives players the opportunity to monetize and retain complete ownership of their works. This feature makes The Sandbox a threat to traditional games.
The Sandbox has enjoyed some success in its mobile gaming releases: The Sandbox (2011) and The Sandbox Evolution (2016). Both games produced have received over 40 million downloads combined.

Also, The Sandbox stands out for the variety of products it offers. It consists of three products that give players a full gaming experience:

3. The Sandbox Marketplace: Here users can sell their items after uploading them to an interplanetary file system.

Why is The Sandbox Land So Expensive?

There are about 166,464 LANDs in total. This means it is finite and there will not be a supply or creation of new LANDs. This makes LAND scarce and high in demand. About 75% of LANDs are already sold. So, LANDs are bound to increase in price in the coming months.

Is The Sandbox Metaverse Safe?

The Sandbox isn’t solely concerned about gaming. The platform also cares about security. Earlier this year, The Sandbox announced that it had struck a partnership with Ledger, a hardware wallet company to provide security against hacks.

🔐 We’re partnering with @Ledger to secure the #Metaverse and increase security, education & support for users! They will be building a hub on their LAND, providing users with support alongside learning and gamified experiences inside #TheSandbox! pic.twitter.com/kfTWECRp95

According to the partnership, LAND owners will receive exclusive co-branded Ledger hardware devices to store their digital assets. This is one of the many security efforts put in place by The Sandbox. But as always, keep in mind that no platform is 100% secure.

Who Owns The Sandbox Metaverse?

The Sandbox is a subsidiary of Hong Kong-based Web3 investing giant Animoca Brands. However, the company claims the brand is 100% owned by the players since it adopted a decentralized approach.

If you want to know more about the sandbox metaverse, you can read the second part. 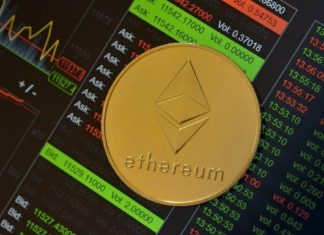 Pratik - November 11, 2020 0
The U.S. elections are over, and markets have been fairly stable. A potential cure for COVID-19 has been announced, thanks to Pfizer and BioNTech!...